The 20 Kuden are a set of 20 oral transmissions which help the student to understand the applications of a kata. They were detailed in the book "Hidden Karate: The true bunkai for the Heian katas and Naihanchi" by the author Gennosuke Higaki[1]. The author's name is a pen name and the real name of the author is currently unknown, however he reports himself to have been a student of Sensei Shozan Kubota who was a direct student of Gichin Funakoshi. The Kuden reportedly originated with Funakoshi and were passed on to the author by Kubota. 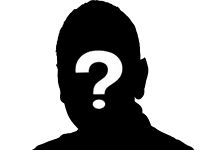 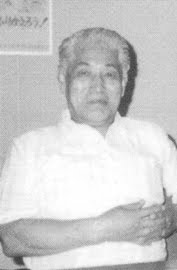 Many of the kuden relate to combat rather than specifically to kata.

The book was published in 2006, some 5 years after Seikichi Toguchi's book which revealed the existence of Kaisai no genri. The author is clearly aware of it and of Kenwa Mabuni's statements with respect to how the angles within kata can be used, he states the similarity of the kuden to these rule sets. There are certainly some correlations with Kenwa Mabuni and Kaisai no genri.

It is likely that in the original Japanese language version of the book the word "uke" was used instead of "block". Uke does not mean block, it means to receive, or receiving.